Google entered the mobile market with its first Operating System, Android. The first phone to support Android was HTC Dream, released on 22nd October 2008. Google’s main aim was to build an operating system that is User friendly and more modifiable than the infamous iPhone Operating System, which grabbed a huge share in the mobile market, even with its secured operating environment.

Android was an operating system that aimed at a daily customer looking for a phone based on ease to use and developers who fret upon the iPhone operating system’s secured coding. Google’s Android is a completely Open Sourced Operating system, modified from the root directory itself. Google has given developers an option to access the phone’s root directory, which opens up various options to develop the phone further, considering you know the language. Google has been aiming to grab the phone market for a long time, but with iPhone released, the number of options in the already saturated market of touchscreen phones was limited. As a result, Android aimed majorly on developers, who could not practice their skills and improve the operating systems as per their wish in iPhone OS or Windows. 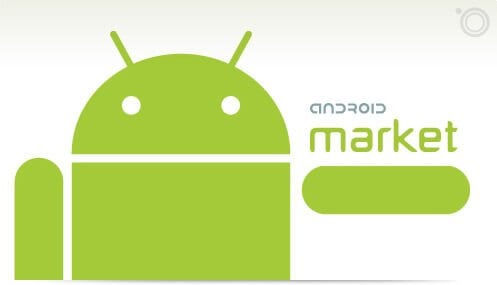 Figures provided by Google on 16th February 2010 show 60,000 cellphones with Android are being shipped every day. Google also introduced Android Developer Challenge, which was a competition for the most innovative application for Android. Google offered prizes totaling 10 million US dollars, distributed between ADC I and ADC II. ADC I. Google has also joined the trend of providing over-the-air application downloads through the Android Market, which has already reached the 50,000 applications mark. This figure is still far behind the iPhone native App Store, which has over 1 lakh applications. With the growing number of Android handsets, third-party developers have also been interested in porting their applications to the Android operating system.

Android also supports Multi-Touch, which was introduced in HTC Hero first but was discontinued because of Apple’s patent rights infringement. As of present, Nexus One and Motorola Droid support multi-touch natively.

Recently Android sales surpassed that of iPhone, but statistics can be highly misleading. With buy one get one free and reduced prices, the number of sales in the book seemed to have surpassed it. But the face value is contradictory to that. Apple continues to lead in the statistics that matter most–revenue and profit. Apple recently reported a 90 percent increase in profit over the same quarter last year, and that was before it launched and sold over a million iPads.

With the introduction of iPhone OS 4 and iPhone 4G, we need to wait and see what Google has in mind to surpass what Apple Inc. proposes as the best phone in the market. And history speaks for itself; Google is very much capable of bringing better phones to the market. 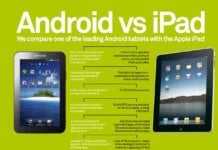 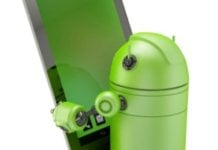 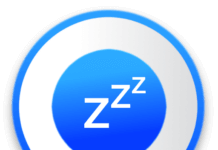 Hibernator Mod – What Does it Do?