News factors are one of the most powerful price-driving catalysts in the Forex market. Some investors call them the leading indicators. Whatever people call them, they are vital elements and should be considered before making any trading decision. While different releases like Retail Sales and Employment data show us the weakness and strengths of an economy, some are naturally subtle in their ways. To predict how different indicators will fare, some other leading indicators might help you by giving you a clue about it. It can also become the leading notion of the imminent effect caused by the releases. 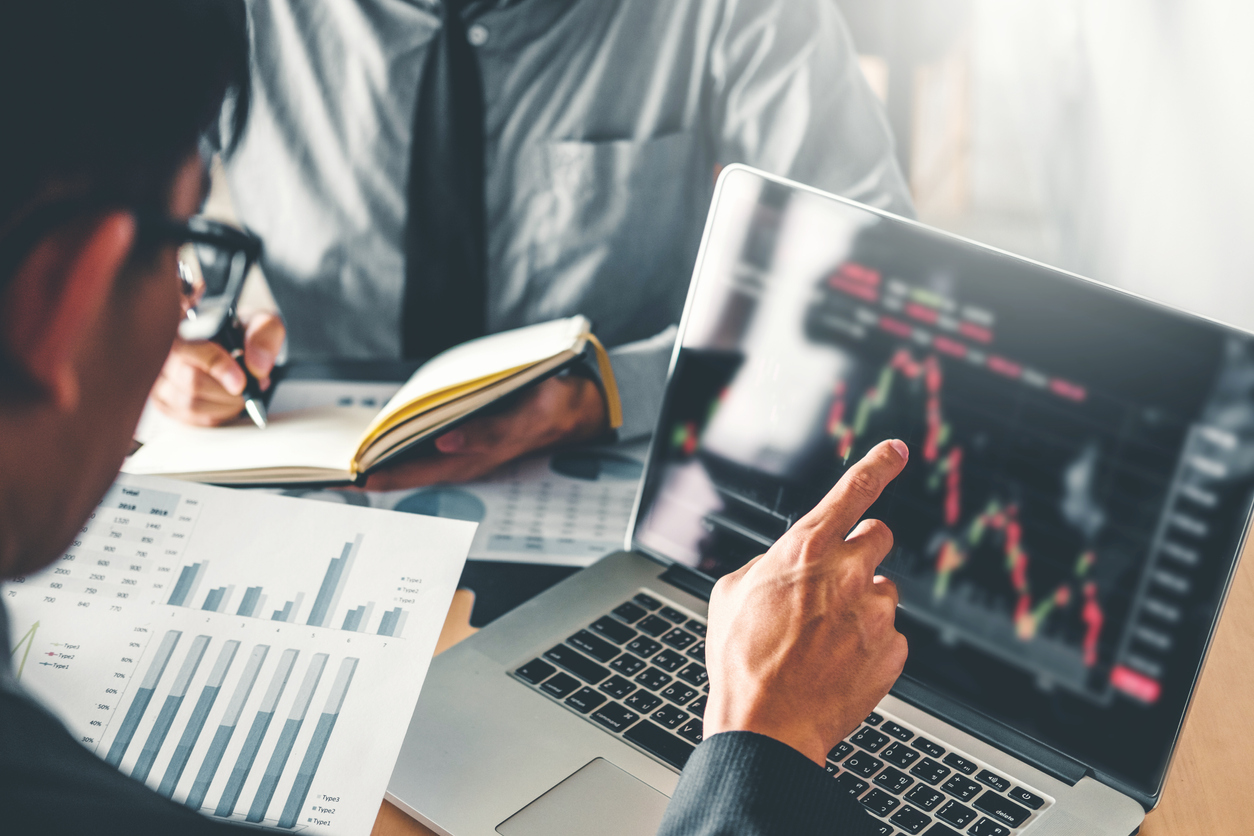 Knowing these indicators will be helpful for the traders as they help them find out even the bigger picture that goes beyond just prediction. Though some of you might think the factors we will discuss are not high impact news, it has a long-term impact on the Forex market.

When inspecting various economic releases, traders should realize that nothing goes beyond the actions and habits of consumers. Retail sales indicate the direct measure of how much volumes consumers are purchasing. Gross Domestic Product is the measurement of the spent capital by consumers and businesses. Employment gets driven by the demand to make a product that customers are purchasing more. Taking that note in effect, you can realize that measuring the consumers’ point of view and their feelings about any product or asset will be beneficial.

Different forms of PMI reports are getting released by different institutions. All of these reports have the importance of various extents. However, among all of them, the Flash or preliminary express the most. You may wonder how!

The key factors that make these releases unique are their timing. The flash reports are typically released in the mid-month or slightly later to measure up that month’s condition considering the supply and purchasing executives. The higher the readings above 50, the better that month is forming up for them.

Conversely, the lower the number from the 50, the more negative responses the market is receiving. Traders in the Forex market need to be wary while assessing surveys and reports because they mostly vary in time frames for being released.

To know about the consumers’ sentiment and their feeling around a product, companies conduct surveys. Most of the time, these surveys are reported about one or two weeks after the time they get conducted. Whereas reports like Retail sales and others amid the crowd around two to six weeks later. It creates somewhat a discrepancy. That’s why it’s an absolute necessity for all the different reports to match a timeframe.

Governments are always slow in delivering their opinion or release their formal figures. There can be several instigators for such delay in making an opinion or delivering a draft over the market condition or the imminent actions. One reason can be their longing for accuracy. Others might be relating to bureaucracy. However, businesses seem to get a little more expedient. That’s why sales of the previous month’s vehicles are reported immediately after the month’s end, and the government figures get released later.

There is an interesting theory in play behind the background of all this. And that theory is that if the sales of vehicles are strong, it will demonstrate a good state for other consumerism’s strength.

These are only a few of all the leading economic signifiers. Many others news also have a similar impact and carry equal importance at trading. You have to help yourself research and collect information about them if you want to have your grip over them. The more you will conceptualize all of them, the more you will utilize the knowledge as your edge. 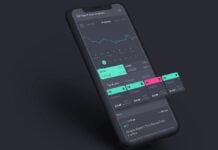 Atom Finance – How To Make Money Online With This Tech 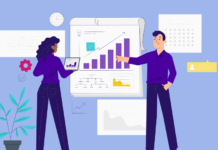 What is Financial Management? 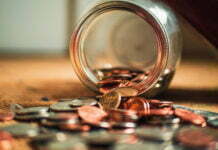 How to Be a Better Business Manager