You are a Las Vegas home looking to install your very first home security system. You have been reading up on it for months now. You’ve checked your favorite tech sites and read product reviews. Now you are ready to start buying. Are you going to include cameras, or not?

Other than budgetary constraints, there aren’t many reasons not to install video cameras. Still, some people are doing it. That’s fine. Video cameras are not mandatory. However, having them enhances a security system in multiple ways.

Vivint, a home automation and security company that services Las Vegas, generally recommends at least one or two cameras for an entry-level security system. That could mean two standard cameras or one standard camera and a video doorbell. Either way, they say video surveillance is hard to beat. 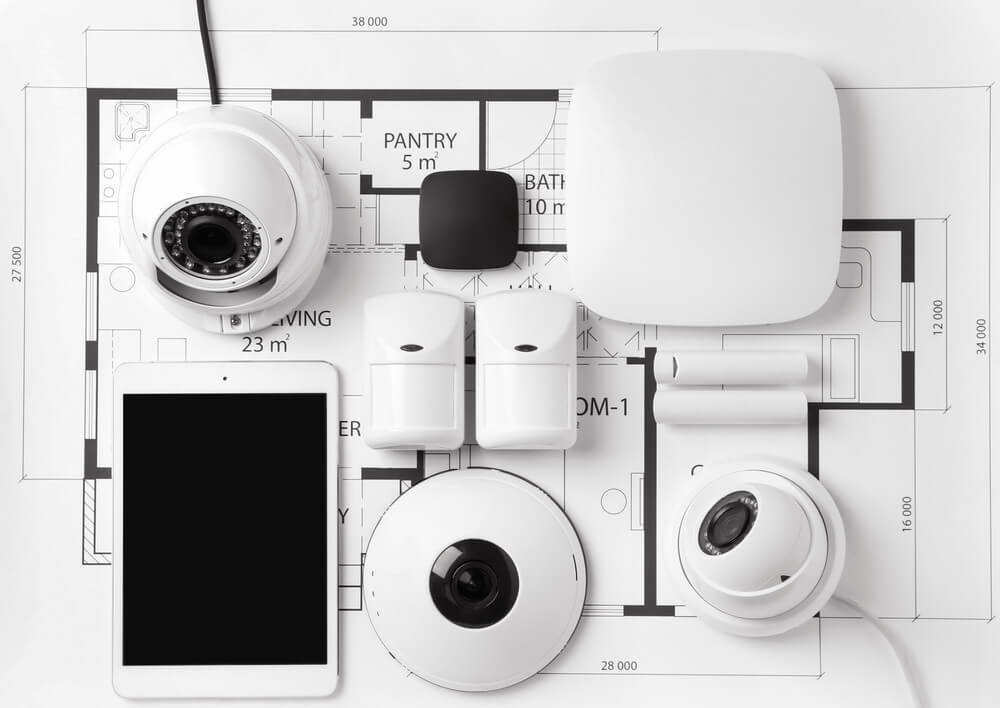 A Deterrent to Burglars

How many news stories relating to burglars whose faces have been caught on camera have you seen? Such stories are seemingly becoming more common. Maybe that’s because more homeowners are installing video cameras. But getting back to the main point, video surveillance can act as a deterrent to burglary.

If you were a burglar, would you want a video camera capturing your face? Of course not. If police investigators can see your face, it will be easier for them to identify you. But that’s not all. Assuming you are arrested and prosecuted, the same video footage police used to find you will be used as evidence against you in court. Your case will be a slam dunk for prosecutors.

Las Vegas homeowners concerned about porch piracy should probably consider video surveillance cameras. Porch piracy is as much a problem in Vegas as it is anywhere. The thing about video surveillance is that it can act as a deterrent against this crime as well. The key is in how you use it.

Straight up video surveillance is still effective against porch piracy, but not as effective as it used to be. Why? Because criminals have figured it out. They are getting smarter about covering their faces, wearing nondescript clothing, and parking their cars in such a way as to make it more difficult for cameras to record their images.

You can do something to combat their growing sophistication. Instead of relying on a video camera alone, install a video doorbell. A video doorbell gives you the advantage of two-way communication. Just imagine the implications.

Let’s say your video doorbell alerts you to the fact that someone is approaching your door. With a mere swipe and tap of your smartphone, you can speak to that person. Ask who he is and what he wants. Ask his name and the company he represents. Here’s the thing: the person standing in front of your door will not know if you are home or not.

Make it sound like your home, and the porch pirate will turn and run. It is too risky to do otherwise. Furthermore, the pirate will have to bank that you are about to call the police. Not only is he likely to flee your property, but he is also likely to flee the neighborhood too.

Keeping an Eye on the Kids

Another benefit of adding security cameras to your system is keeping an eye on the kids when you are not home. This is a big one for a lot of parents. There are a couple of scenarios for which video surveillance could prove invaluable.

For starters, perhaps you have a babysitter or nanny who spends all day with your kids. Video surveillance lets you check in on her throughout the day. It is not that you do not trust the sitter; it’s just that being able to check in gives you added peace of mind. If you do suspect the sitter of doing something she should not, video surveillance can prove it.

Maybe your kids are old enough to be in school. Fine. Are they home alone between the time school ends and the time you get home from work? Video surveillance can help you keep track of them during those hours. With video cameras, you can:

Video cameras can give the kids some added peace of mind, too. Knowing that you are keeping an eye on them could make them more comfortable about being home alone. They know that you are watching and that you will take action should they have an emergency.

Cameras Are Not Required

It should be obvious that video cameras bring a lot to the home security table. But they are not required. An entry-level security system without cameras would include sensors for first-floor windows and doors and perhaps fire and carbon monoxide detectors. You would still get adequate burglary protection and local monitoring for smoke and carbon monoxide.

For some Las Vegas homeowners, deciding against video surveillance is a budget issue. They only have so much money to spend on a home security system. They would rather spend that money on extra window and door sensors.

Other homeowners do not like the idea of being watched by cameras. That’s okay too. The thing about home security is that property owners have to be comfortable with their systems. Otherwise, they will not use them.

In the end, the question of whether or not to include video surveillance boils down to personal preference. If you like the idea of video surveillance for your Las Vegas home, go for it. If not, there are other ways to protect your home against burglary, porch piracy, etc. 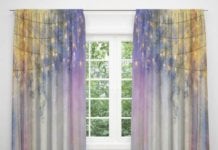 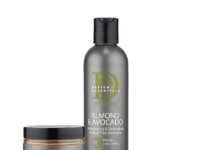 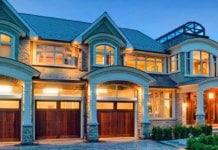 Benefits of Hiring a Design-Build Contractor for Custom Home Construction