Software Testing is an investigation carried out to provide information about the service or product to the stakeholders. It also provides an independent view to understanding the inherent risks involved in using that software.

Thus, it serves as a warning system and prevents possible losses if implemented correctly.

Different users require different software. E.g., a banker would need banking software, and a gamer would need gaming software. Hence, when a company develops or distributes software, it should judge whether its product is acceptable or not to its end customer, and software testing allows it to do that. According to a recent NIST study, bugs in software costs $60 billion annually to the US economy. A third of this can be avoided by conducting better software testing. 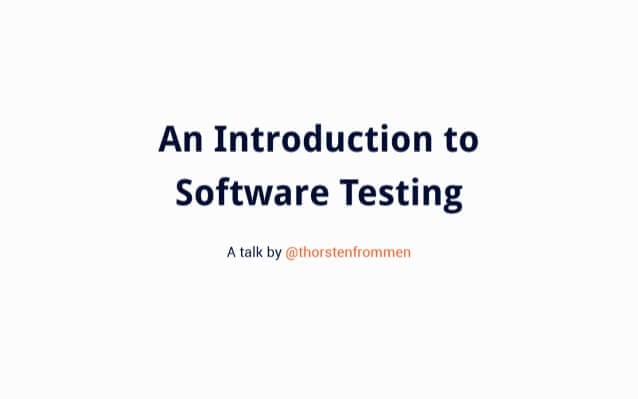 As a common practice, an independent test group does software testing before the product is delivered to the customer. There are many approaches to software testing. It can be conducted on basic modules or units of the software individually. This is called unit testing. It can also be conducted on the entire software simultaneously by putting it through some test cases. This is called system testing. It can be done to check its compatibility with other hardware and software. This is called an integration test. Before the product is dispatched to the client, additional tests called alpha and beta tests are done. Alpha testing includes testing the final version of the product by treating the testers as the end-users. The beta test is done after alpha testing by distributing the product to a select audience outside the testing group for feedback.

Test Management is advantageous as, to an extent, it can highlight bugs in the code, test the software compatibility with other hardware and software and predict customer response to a product. The limitation of software testing is that it is unable to test under all operating conditions. It can only test the product’s failure under limited test conditions. Many certification programs certify professional software testers. However, no certification today actually checks the software tester’s knowledge and ability in his field. Certification alone cannot guarantee the tester’s capability; hence many believe this field isn’t ready for certification yet. However, it is a fast emerging field and promises exciting careers for its aspirants. 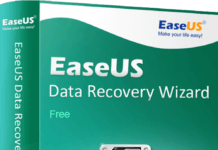 Recover The Files And Understand The Worth Of This Software 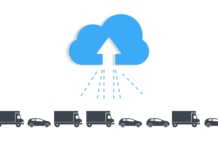 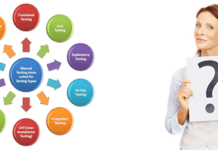 Software Testing: How Important It Is

Why You Must Learn Abaqus for Your Business