As the world looks for alternative energy sources, solar panels consistently rise to the list’s top. Though homeowners may be hesitant to make such a big change, solar panels can prove to be a really bright idea.

1. Solar Panels Ultimately Pay for Themselves

On average, it costs $18,000 to install solar panels on a home. While that seems astronomical at first, it is an investment that truly ends up paying for itself. Over the course of a year, solar panels save American families around $2,400 a year, on average. Pair this with the tax incentives and programs available, and already that $18,000 isn’t sounding as bad. Solar panels have a life expectancy of anywhere from 15 to 25 years, depending on their size. Using average data over the lifetime of your solar panels, you could potentially save $36,000 – $60,000, not including tax incentives. Again, the situation varies depending on the state, home size, and electricity costs.

Considering the cost savings that solar panels can have on your utility bills, it makes sense that installing solar panels increase a home’s value. Studies have shown that homes with solar panels actually sell faster than those without. Buying a home is expensive and overwhelming, so when there’s a chance at saving during the process – of course, people are going to jump on it. 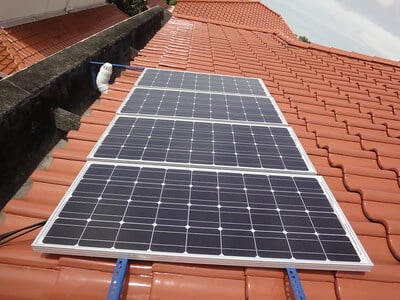 When a homeowner installs solar panels, their greenhouse gas emissions are substantially reduced, as is the carbon footprint and pollution resulting from reduced coal and oil use. Aside from reducing air pollution, solar panels also reduce resource mining. A big percentage of coal mined in the United States comes from surface mining, devastating mountains, forests, and even streams. Solar panels reduce the need for coal, helping in preserving the environment.

4. Solar Panels Put You in Control

Whether it’s tackling the rising cost of electricity or becoming electrically independent, solar panels allow homeowners to be in the driver’s seat and take control of their finances. Solar panels greatly reduce utility bills and also help to separate you from being “on the grid.” Being “on the grid” means that a home is connected to State or local electricity services. If your home has solar panels, you have the option to be on or off the grid. This can prove extremely beneficial if you live in a more open rural area or live in a location where storms frequently occur.

Choosing to install solar panels in your home is a huge decision, but the benefits are undeniable. Once you get past the initial price shock, there’s no question that the benefits outweigh any costs. 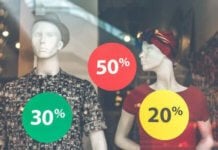 The Importance of Catalogues for Businesses 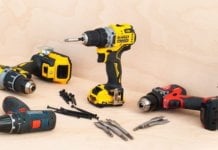 Why Invest Time in Cleaning Your Power Tools?

the one global Order – the way to comply with Its...