India has a huge automobile industry. The country ranks 4thin Asia and 9th in the world as the world’s largest automobile Industry. India has an annual production of approximately about 2.3 million units.

The automobile industry in India gained momentum after the liberalization in 1991. The industry has continued to grow consistently and is increasingly becoming competent in the global market. In the recent past, India has seen an upsurge in the automobile industry thanks to its relaxed restriction on the sector’s investment policies. India’s overall economic growth has also played a significant role in attracting foreign investors in India to invest in the country’s automobile sector. 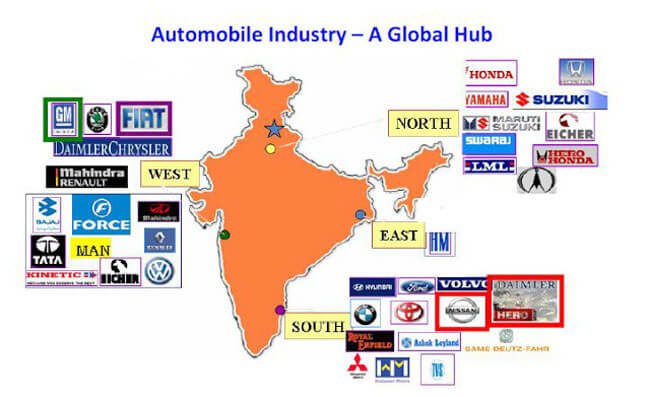 The automobile sector in India has displayed great advances in utilizing new technologies and being flexible in the wake of the changing business scenario.

The government has also undertaken several policy measures and incentives to boost India’s automobile sector. The most prominent policy is Auto Policy, which was drawn in 2000. This policy basically aims to establish a globally competitive automobile industry in India and contribute to the Indian economy.

2. Aiding the development of vehicles that can be driven by alternative energy sources

3. Developing domestic safety methods that are on par with international standards

6. Being the global center for manufacturing two-wheelers

7. Ensuring a balanced transition to open trade at a minimal risk

Thus, India’s ambitious Auto Policy aims not only to make India grow in the sector but also attract huge investment in the country.

The Department of Heavy Industry, which falls under the Ministry of Heavy Industries and Public Enterprises, is the leading agency responsible for promoting India’s growth and development.

The department assists the industry’s growth through policy initiatives, providing technological collaboration, upgrading, and R&D facilities to the automobile manufacturers.

The growth of the Indian middle class and their increased purchasing power supported by strong macro-economic fundamentals have been instrumental in attracting major auto manufacturers in India. Several global players, including leading automobile manufacturers Suzuki and Honda, have invested heavily in India and have managed to tap the Indian market.

All these factors and the government’s initiatives indicate that the Indian automobile industry has been emerging as a new sector with unlimited growth potential and has promised to offer valuable returns on investments. The automobile sector has been meeting the domestic market requirements but has been penetrating deep into the international market. 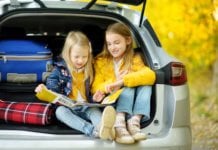 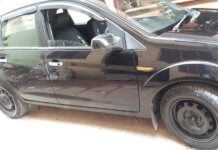