Recreational sport is an important part of our leisure activities. It helps relieve the stress of our workday. One can participate in a wide range of activities, softball, baseball, basketball, tennis, football, and even hockey. There are even leagues in which the teams can compete for team sports, thus increasing the energy level required. This, in turn, increases the amount of beneficial exercise and stress relief.

The skill levels vary widely, and most of the players are in for the fun and exercise. Occasionally team sports can get competitive, and tempers can flare. The challenge is to keep the egos and violence in check. Recently, there has been a ratio of severe injuries in youth sports. This is a disturbing trend. Youth sports should be about skill development, not winning at all costs. A secondary lesson that is supposed to be instilled by participation in youth sports is sportsmanship. How to relate to your teammates and opposing players in a positive, nonthreatening way is the other. 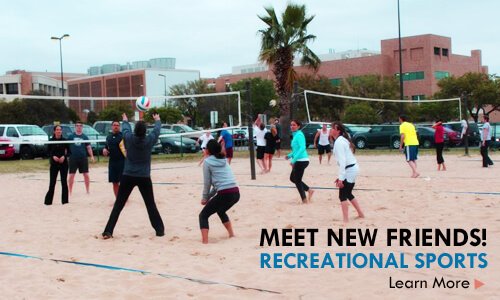 The rise in head injuries particularly disheartens me, and concussions, this type of trauma is a potentially life-altering injury. Concussions can lead to stroke and other cognitive disorders that might not show up until later in the child’s development. Several youth sports organizations have come out with guidelines to prevent head injuries in the past few months. The American Hockey Association is an example. They have published a set of recommendations for youth hockey coaches to reduce the incidence of head trauma. The Canadian youth hockey organization came out with a study that showed that children who played in leagues that allowed body checking at the Pee Wee level were more than three times more likely to suffer head trauma injuries than those who played in nonchecking leagues.

Could there be a correlation between these injuries and violent behavior in later years? I have found no research on this, but it might affect. Then there are the absolute tragedies, the Boston University hockey player Travis Roy who is paralyzed from the neck down due to a body check. More recently, a high school player received a serious injury that also paralyzed him. To paraphrase the Peter, Paul, and Mary song, “How many more times must the children be hurt.”

Not only should the recommendations become mandatory, but every youth sports coach should be trained in how to prevent them in the first place. Ultimately it is up to the parents to push for the adoption of these measures. If the parents let it be known that they want to stop the senseless injuries at the local level. At least a local organization governs almost every level of youth sports. The organizations should also enforce these coaching strategies at every level. The safety and enjoyment of the activity should be the primary goal of all youth sports.

As the timekeeper for an adult recreational hockey league, I have observed both the positive and negative aspects of recreational sports. Our league emphasizes safety and sportsmanship, yet we have also had some severe injuries. Thankfully none have been head injuries. Our league is a no checking one.

Utah Jazz are the Most Surprising NBA Team Early On