Better homes and gardens betters and associates. Going through high school and university with a PC was frustrating for me, even being a very tech-savvy user. I built PCs for friends, knew Windows inside out, fixed problems myself… I wasn’t the average user. Still, I had to battle my fair share of issues ranging from viruses to hard disk crashes to constant reinstall of the operating system for one reason or another. Some of the time, it was because of how Windows would slow down over time. Many of my friends also echoed this concern. 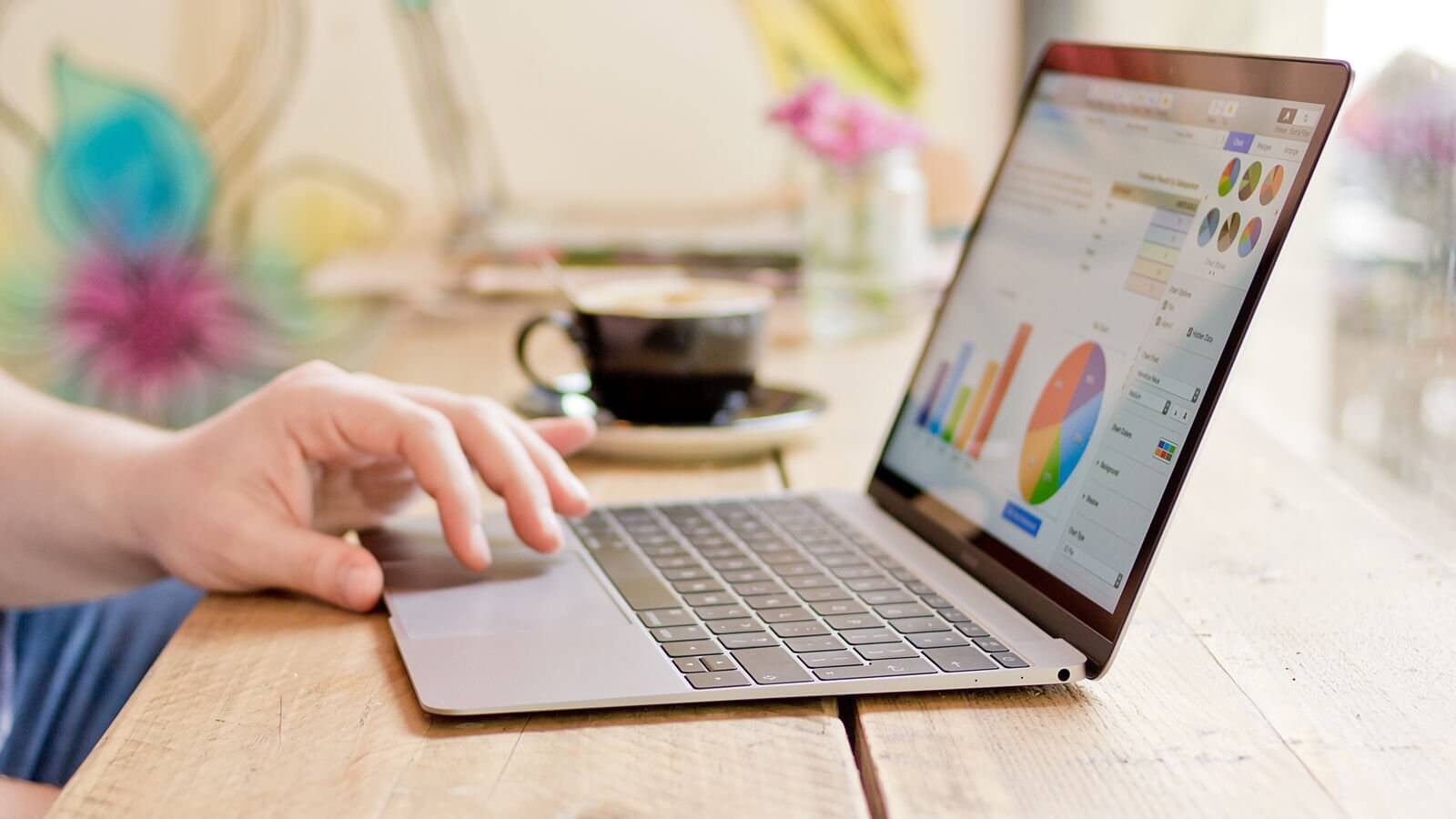 I had never considered Macs during that period, mostly because of price, but also because of obscurity. I didn’t know anyone that had or used a Mac outside of art professionals. In my Canadian elementary school, we had some Macs, but no one used them. Like others, I also used my PC for games, an application that the Mac never really took to, even today. So I just dealt with the problems. Mac cosmetics full site. mac makeup website

When I had finished my degree and returned home, the idea of a Mac appealed to me, and I bought a white Macbook. I followed this purchase up with two iMacs, a unibody Macbook Pro and a Macbook Air. I even got the Apple router, the Airport Extreme. Why did I do this? I didn’t want to deal with the problems anymore. Even though I liked gaming and the PC platform’s openness, I just wanted to have a reliable computer that I could treat as an appliance. I looked past the 9 24″ iMacs I returned because of screen issues because the promise of reliability was just too great. 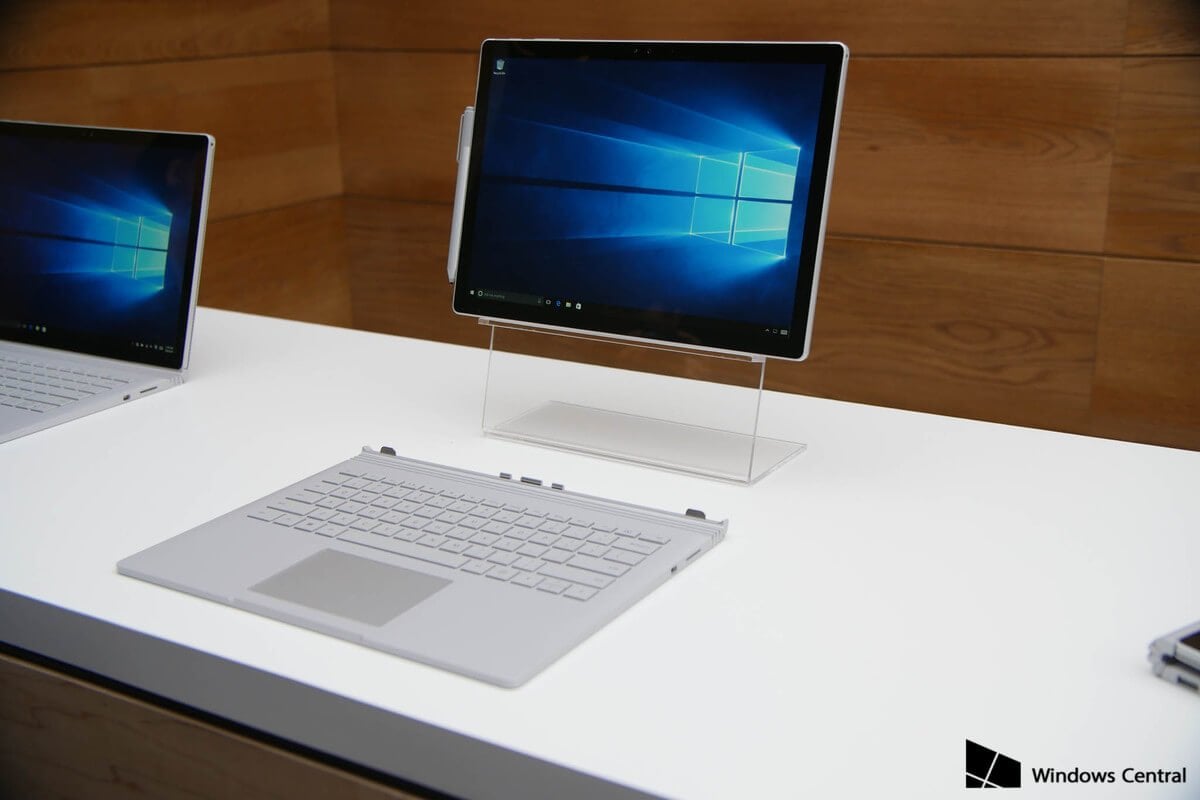 Surely enough, they behaved like appliances for the most part—no problems for a good period of time. No viruses, no crashes. Sure, I had to look far and wide to find software to do what I wanted, such as download from newsgroups or convert video to specific formats, but I figured that was part of the price for reliable computing. I would even look past the annoying things, like how slow the 2.8 GHz dual-core iMac was at converting video compared to a PC of the same price.

But then I started to notice something. Macs weren’t immune to viruses, the way the commercials would have you believe. My Macs did catch a small, sort of harmless Yahoo virus that would send out messages even when we were offline. I turned a blind eye to this. What happened next really opened my eyes. I was renting out my basement at the time and had put my iLife CD and other Mac boxes and materials in storage, so I decided to download it from a torrent site quickly. It had a virus in it. This virus slowed the computer to a crawl, and I didn’t really notice until I tried to restart in Boot Camp (the Windows partition). To my surprise, it was corrupted and basically gone, along with any work that I had on that partition. I then tried to restart in Mac OS X, and that, too, was corrupted. I had even more stuff on the Mac partition, and I lost it all (along with precious pictures).

You say, boo-hoo, you downloaded something from a torrent site, you should know better. Should I? Is that what Apple marketing is leading you to believe? I wasn’t aware of the Mac virus and didn’t think I should have to be, based on how Apple portrays itself and many Mac users. That may be from a torrent site, but tomorrow, something you download from another site, a free program perhaps, may also have a virus. They will only spread more now that Apple computers are picking up popularity. There are millions of people buying Macs thinking that they are better computers, inherently immune to viruses. 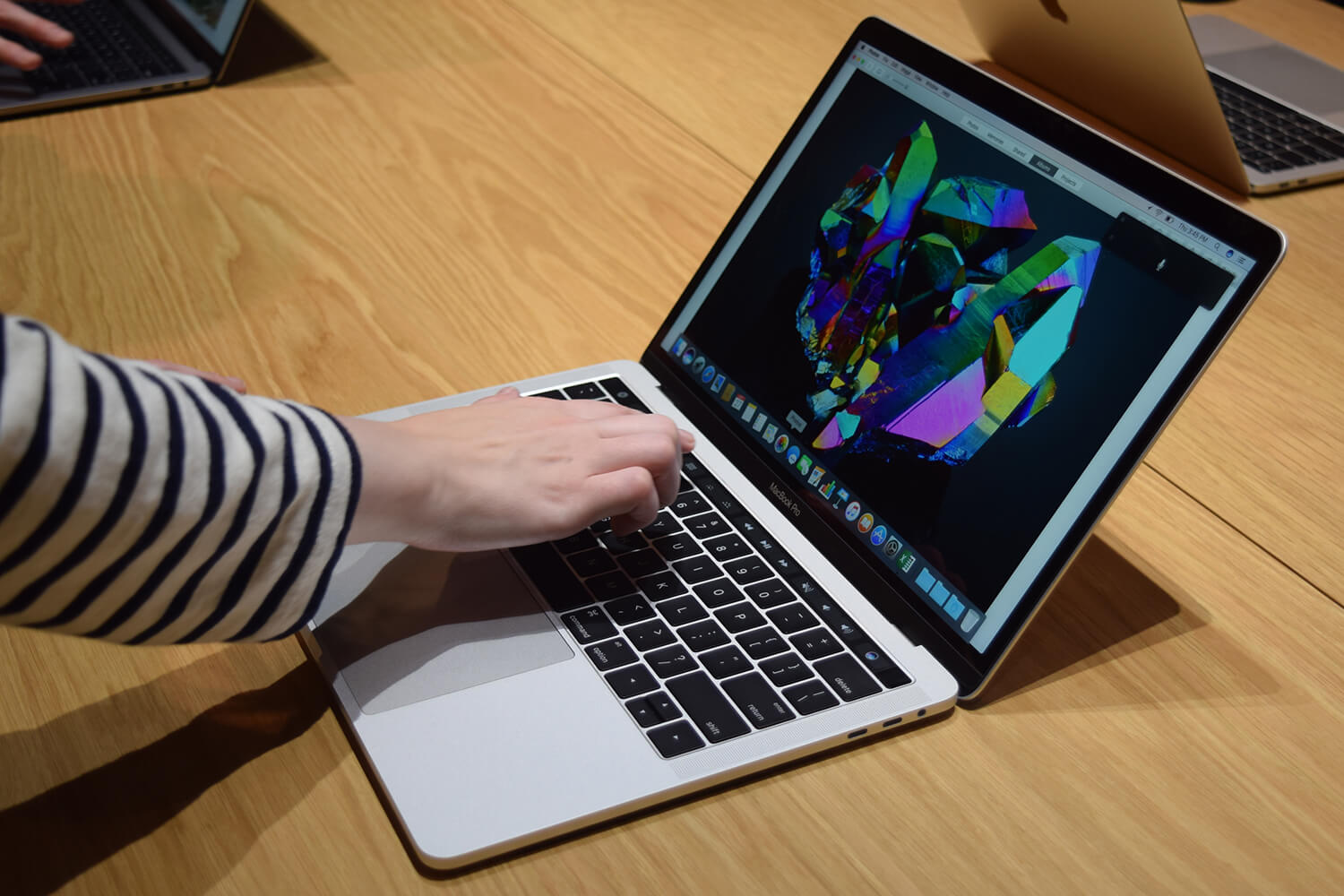 And it gets worse. The antivirus software for the Mac is just terrible. It’s at a very early stage of development and rarely gets updated. It doesn’t catch viruses well at all. Basically, it’s useless and wouldn’t have worked in my situation. So you have no protection. I also think that if the overpriced Mac to begin with, and marketed as being virus-proof, needs antivirus, what is the selling point? PCs need antivirus, but at least the antivirus programs work and catch viruses, and you don’t have to give up value, expandability, performance, or software compatibility for no reason!

Now check this out. I needed to get my data back from the corrupted Mac OS X partition, so when I was reinstalling Mac, I created an image of the partition, and the installer verified the image, said it was fine. Later on, I was not able to use it. It returned certain technical errors, which I looked into, and found out that other poor users had the same experience! Nothing could be done about it, and as it turns out, even Apple’s technical staff had trouble deciphering the problems with the DMG (there are huge threads about this at Apple’s forums).

So, in the end, I gave up the expandability, gaming, performance, and most of all, software compatibility for something that actually messed with me worse than a PC would. The PC would have caught the virus, gotten rid of it, and I would still have everything intact. I ended up selling the iMacs, and for the price that I sold my 24″ iMac, I bought an Intel Core i7-powered system with 12 GB of RAM, running Windows 7 beta for a while now, with no hiccups at all. I once heard somebody describe the virus issue for PCs and Macs as the following. Using a PC is like being in the US Army’s best tank, fully armored and heavily armed in the middle of a crazy battlefield, and using a Mac is like being in a t-shirt and shorts in the middle of a cornfield in Iowa. I think that analogy is adept; with a Mac, the chances are lower of being attacked (for now), but if you’re ever faced with a virus (and you will be at some point), you can be sure you’re going down big time. Top 10 desktop computer video gaming websites. 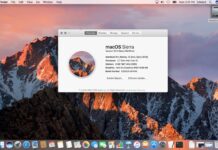