In the NBA, your team’s tactics and form are vital for success. With a proper coach, surviving the NBA is possible.

Some coaches have stunned the league with impressive stats and records, leading their teams to lofty heights and carving their names in history.

Read on to learn about our top NBA picks for the best 11 coaches of all time. 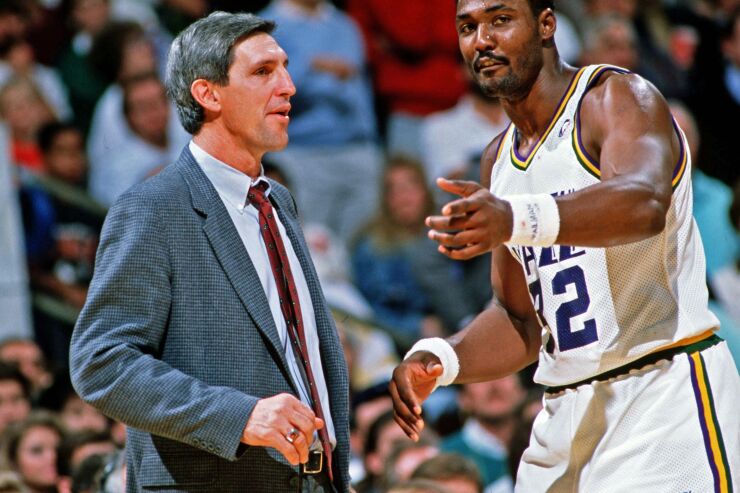 While he didn’t win an NBA championship, Jerry Sloan is one of the greatest NBA coaches. He is the only coach to record 1,000 wins with the same franchise. Also, he coached the Jazz from 1988-2011. 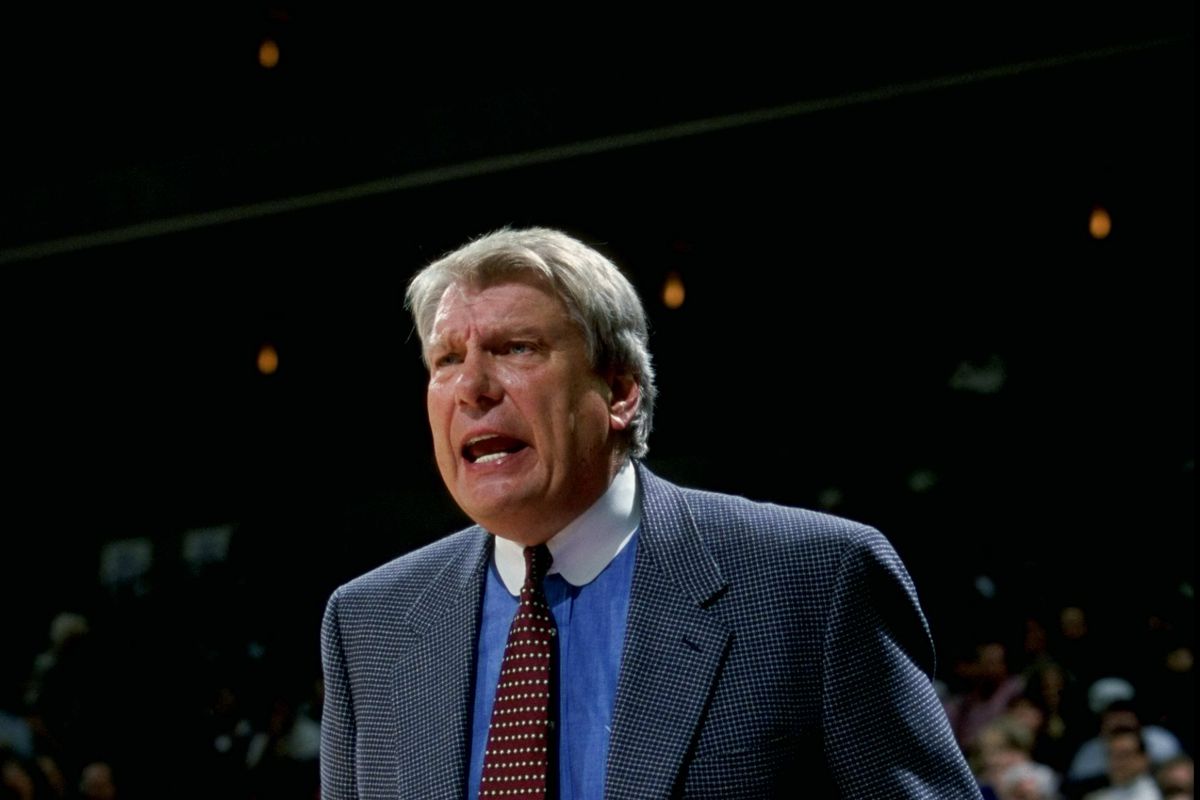 Lenny Wilkens was inducted into the Hall of Fame three times. In 1992, he was a player, coach, and assistant coach for the US Olympic team. He also won the NBA coach of the year award once.

Wilkens also has a 1996 Olympic gold medal as the US team’s head coach. 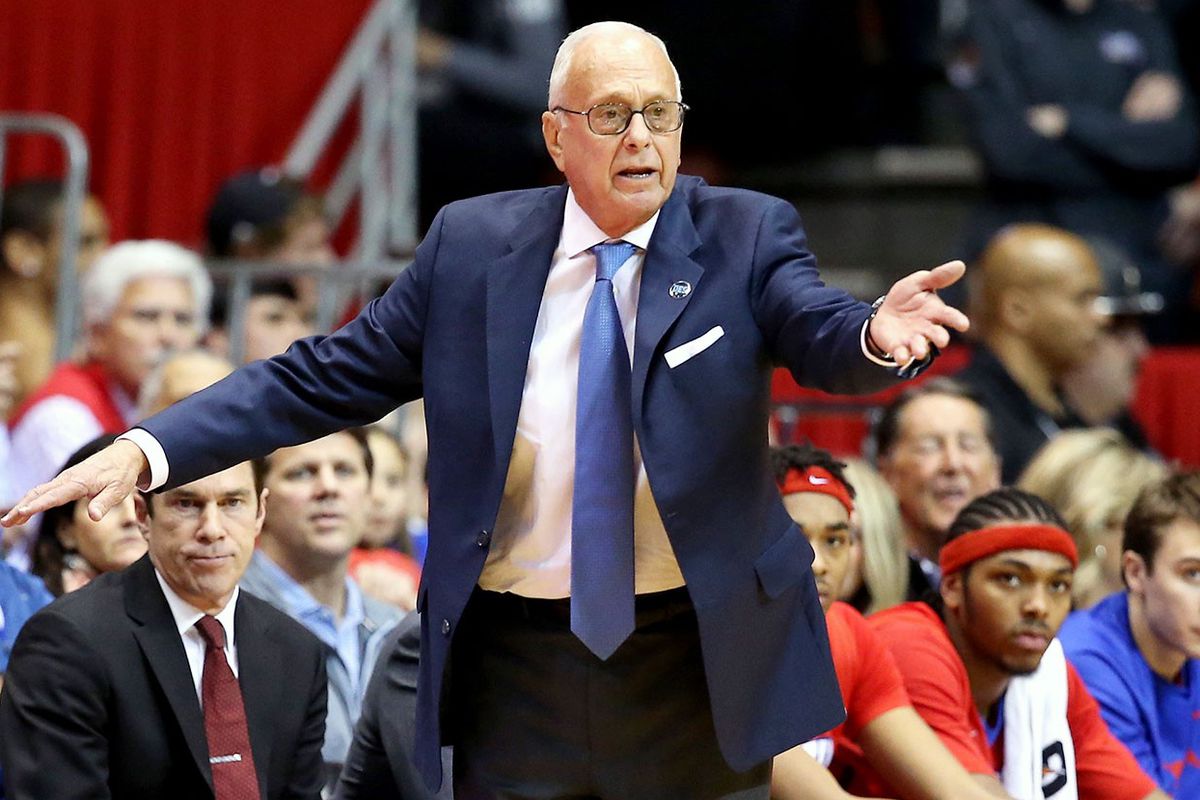 Larry Brown is the only coach in NBA history to lead eight teams to the playoffs. He is also the only one to coach two teams in a season. Surprisingly, Brown is the only head coach to win an NBA title and an NCAA Men basketball title.

He won the NBA coach of the year award in 2001 and has coached two All-Star teams.

Chuck Daly guided the Detroit Pistons to back-to-back NBA championships. Out of his 14 seasons as an NBA coach, he qualified for 12 playoffs.

He is also well-known for leading the United States Men basketball team to a gold medal in the 1992 Olympics. 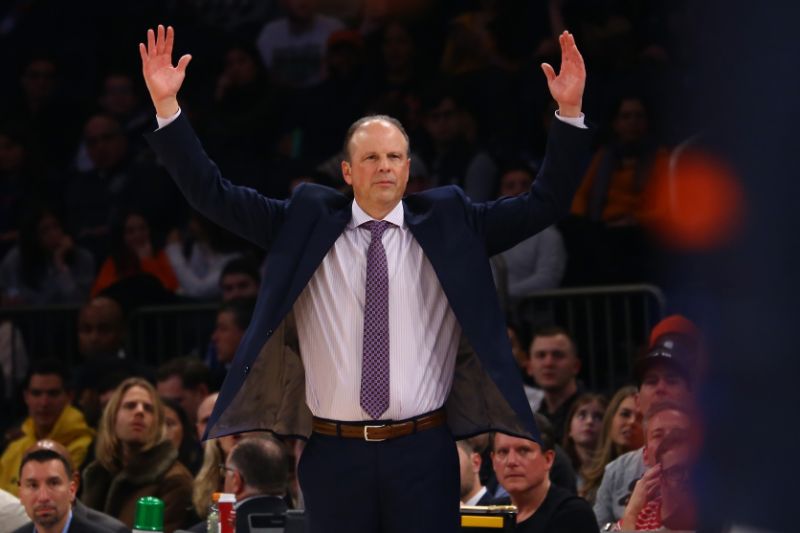 Red Holzman is among the few to win an NBA title both as a player and a coach. He led the New York Knicks to two NBA titles. He also won the coach of the year award in 1970. 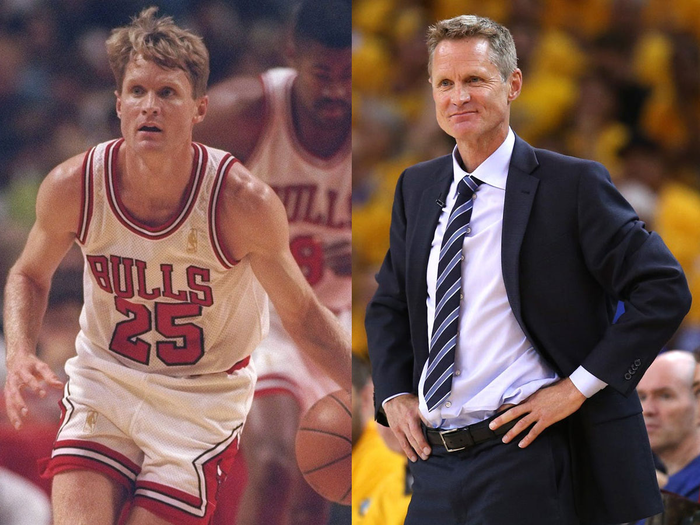 Steve Kerr has won five NBA titles as a player and four as a coach. He led the Golden State Warriors to three NBA titles in his first four seasons as head coach.

Kerr recently led the Golden State Warriors to their fourth NBA title in the 2022 NBA Finals. He has also won the coach of the year award once, in 2016. 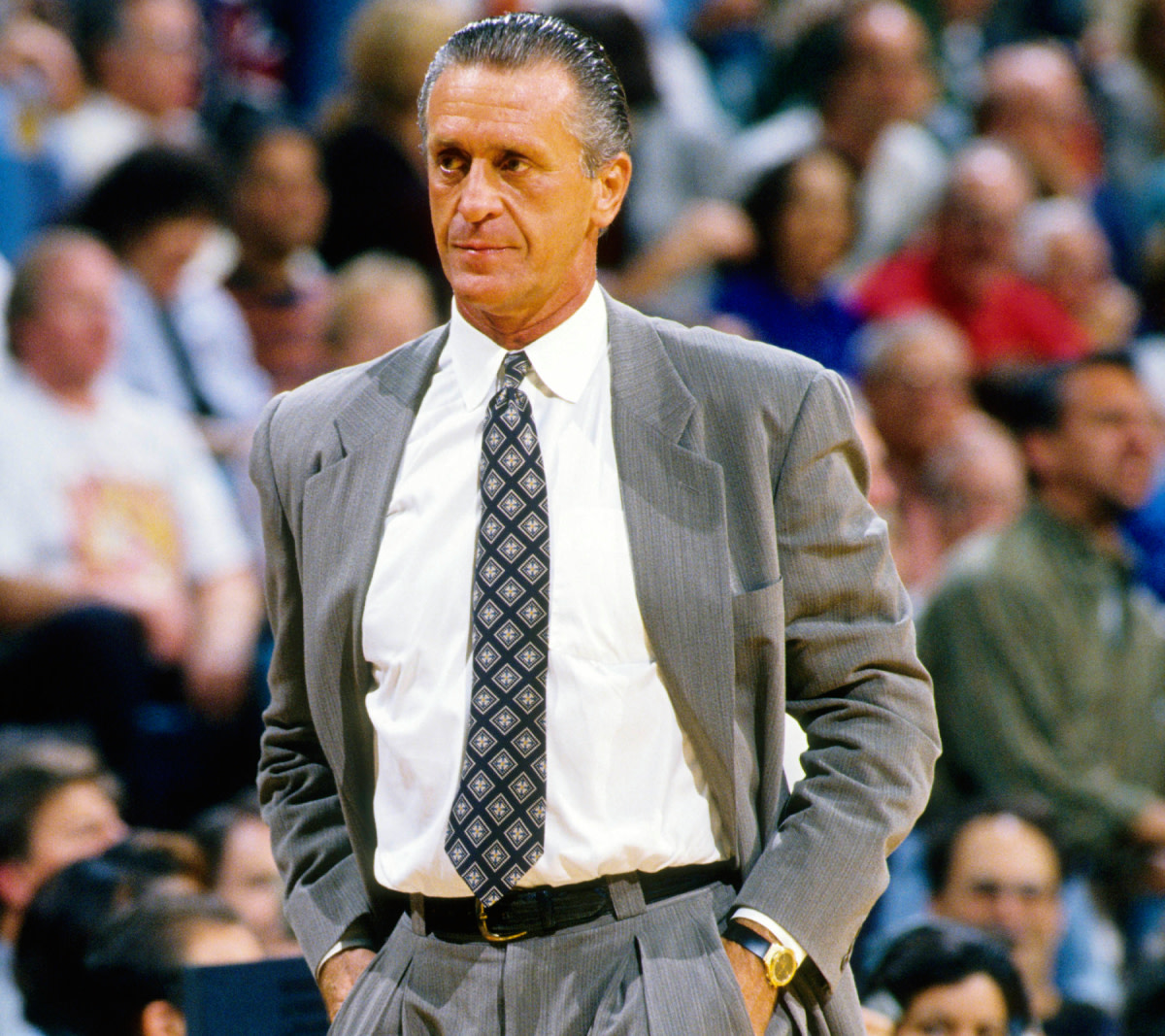 Pat Riley led the Los Angeles Lakers to four NBA titles and the Miami Heat to one NBA title. He was the mastermind behind Shaquille O’Neal’s move to the Miami Heat.

He received the coach of the year award three times. Riley also coached nine All-Star teams during his coaching career. 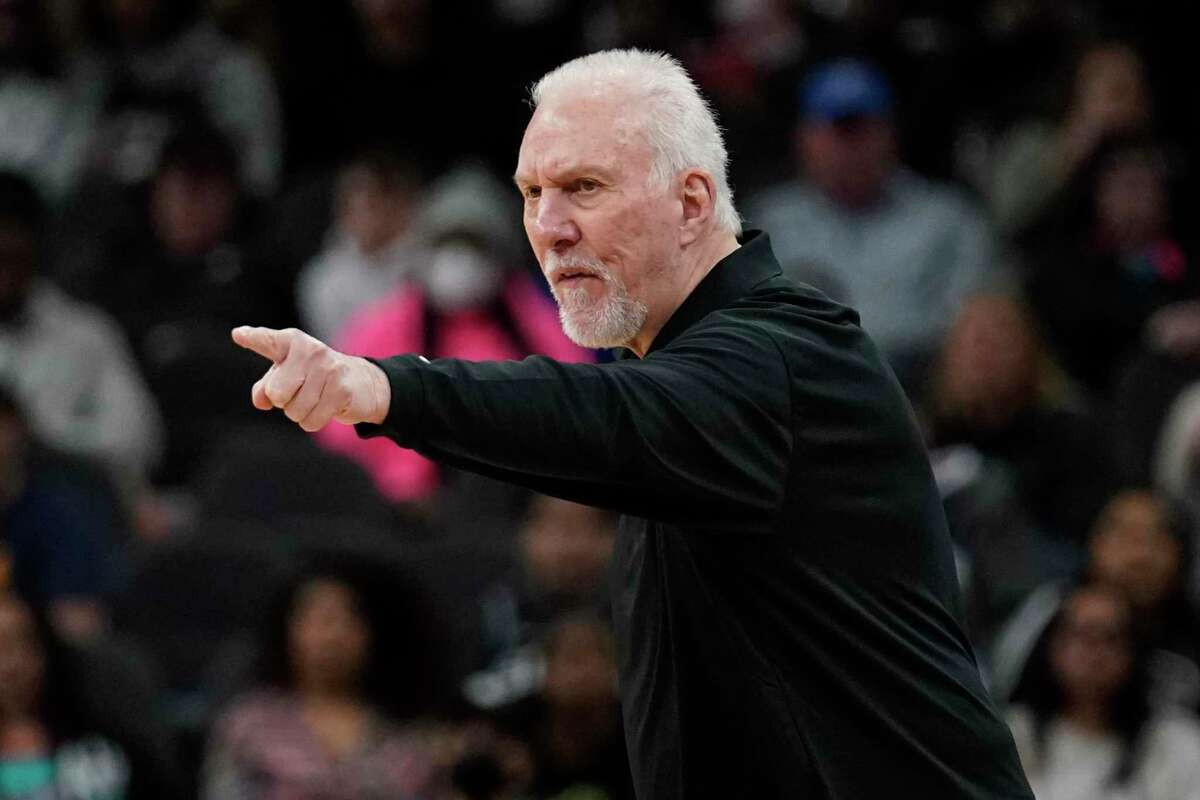 Greg Popovich is the coach with the most NBA wins, 1350 and counting. He led the San Antonio Spurs to five NBA titles and won the coach of the year award three consecutive times.

The presence of Popovich is sure to affect NBA picks and parlays. Popovich was the head coach of the All-Star team four times. He also led the US national basketball team to a gold medal at the 2020 Olympics. 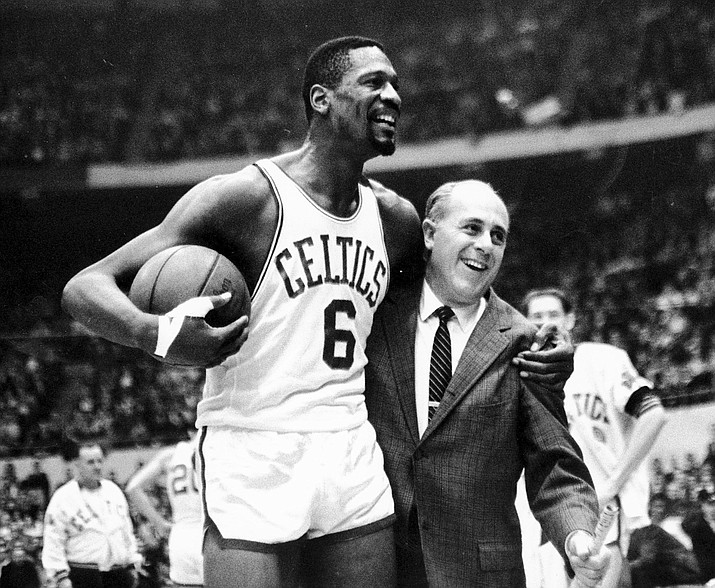 Red Auerbach led the Celtic side to win nine NBA titles, and eight were consecutive. This record remains unbroken to date. He served as head coach of the All-Star team 11 times. Phil Jackson on any team would have influenced NBA picks today. He has two NBA titles as a player, for a total of 13 titles. He won the coach of the year award once and coached the NBA All-Star team four times.

Coaches play a crucial role in team development and progress. They directly influence players’ morale and tactics, so their accomplishments equate to their team’s success.

Know any other legends? Let us know in the comments!

8 of the Youngest Players in NBA History