Gaming laptops are powerhouses capable of dealing with the massive performance requirements modern 3D games have. A regular store-bought laptop might have a few perks, but with the standard 1GB RAM configuration, a lousy 1.6GHz CPU, and a built-in graphic card, you are sure to get some pretty low FPS in almost any modern games that hit the market… that’s if they will run on such a low spec laptop.

Summary show
Some things to look for in a gaming laptop :
System memory – RAM

Some things to look for in a gaming laptop : 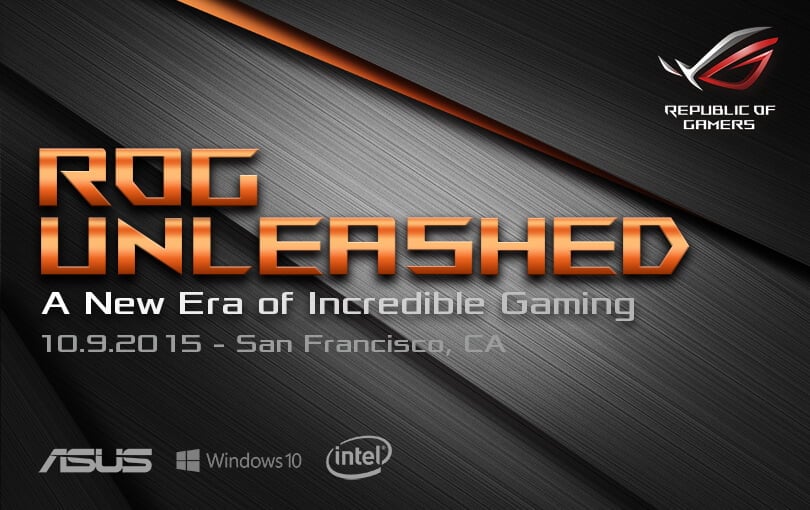 Some of the newer laptops have incorporated the SLI interface and can carry up to two cards that run together to display the perfect image in all its glory.

Also, a few newer models even offer the possibility of true 3D gaming, with 3D glasses and all that. These don’t come cheap just yet, but if gaming is your dogma, then you simply must have one of these babies!

Newer Graphics Cards from Nvidia, for example, have the dual-GPU technology built into them, so it would be like having an SLI configuration with just one graphics card. These beauties also pack quite a punch since they carry about 1 GB of dedicated memory, so you know you’ve got it right when you get one of these.

On a gaming laptop, the largest amount of system RAM you can get, the better.

A large amount of RAM installed on a gaming laptop will allow you to run the newest games, and, if your laptop has a built-in video card, then some of that RAM will be shared with the video card, so a large amount is needed for both graphic processing and software running.

Although it’s not recommended that a gaming laptop have a built-in video card, you could probably get away if the RAM installed is in the 2-4 GB range. That way, you are sure to play the latest games, but not with all specs maxed out. Let’s face it; a built-in graphics card cannot handle such requirements as the newer games have.

A laptop with a decent dual-core CPU will probably do just fine if the other specs are maxed. If you choose to go with a high-end CPU for your gaming laptop, the heat build-up could be pretty big, which can impact the overall system performance. To counter this, a metal case would be recommended for your gaming laptop since plastic cases are heat insulators, but metal is a heat conductor, thus helping the heat dissipate a lot faster. Look for cooling options that go with your new gaming laptop since a small fan might not be enough when the beast runs the newest game …

Another thing to look for in your gaming laptop is its hard drive. I’m not referring strictly to the storage size, but that’s important if you want to install a lot of games and spend eternity in gaming heaven! A good starting hard drive would be in the 100-250GB range as storage goes. The thing you should be looking for in a gaming laptop’s hard drive is its speed.

Look for the ones who carry the 7200 rpm hard drives. Those are a lot faster than the traditional 5400 rpm HDDs. But since technology evolves at a faster pace nowadays, you should keep an eye out for SSD prices (Solid State Disks), which don’t require spinning disks to run, thus conferring a lot of durability to the hard drive and longer life. It is the fastest hard drive on the market today, but it has a big price tag attached. The storage isn’t great on these things, but that’s why you should be looking for more developments being made and maybe get one when the price range is convenient for you. You won’t regret doing this.

In conclusion, when choosing the best gaming laptop out there, try to figure out your budget first, and set the following specs in accordance:

RAM- this is one of the two most important features your gaming laptop has to have! Aim at 4GB specs configuration and never settle for anything less.

Dedicated video card- look for those that carry an Nvidia dedicated card or an ATI model, or, even cooler, a dual card configuration with two cards hooked up in SLI mode.

Processor- this one it could get pretty hard to choose, but aim higher than 2 cores. Don’t go with the single-core CPU since you’ll be cursing the day you did so. Systems tend to freeze up when they can’t handle the amount of data being processed. Make sure you are ready and get yourself a Quad-Core CPU if possible.

Hard Drive- I would say go with the SSD all the way, but if it’s too expensive, choose a 7200 rpm hard drive for your gaming laptop.

Screen Size- if it’s a gaming laptop, you want to make sure you can see what you’re aiming at in your game. So anything that goes 15.4 inches diagonal and above should do just fine.