Newswires have been in use since before the telegraph was invented in the 1850s. Newswires are also often referred to as news agencies, news service, or a wire service. In the 1830s, France had several agencies that provided French news stories to foreign customers. Agency Havas, one of the first recognized news wire services, was established in 1835 in Paris. Understanding the use and necessity of news wires in today’s business can help satisfy federal regulations, present a cohesive marketing message, and provide general stories.

With the invention of the telegraph and its rise to prominence during the 1850s, news, wires began to spread across the globe. Strong news agencies’ development followed suit in most Western countries, including Germany, Great Britain, France, the US, and Austria. The direct result of mass communication through the instant transfer of the telegraph created powerful agencies that are still in existence today. Many of these agencies have become corporations, yet many are now cooperatives’ networks and in conjunction with other news and media outlets. 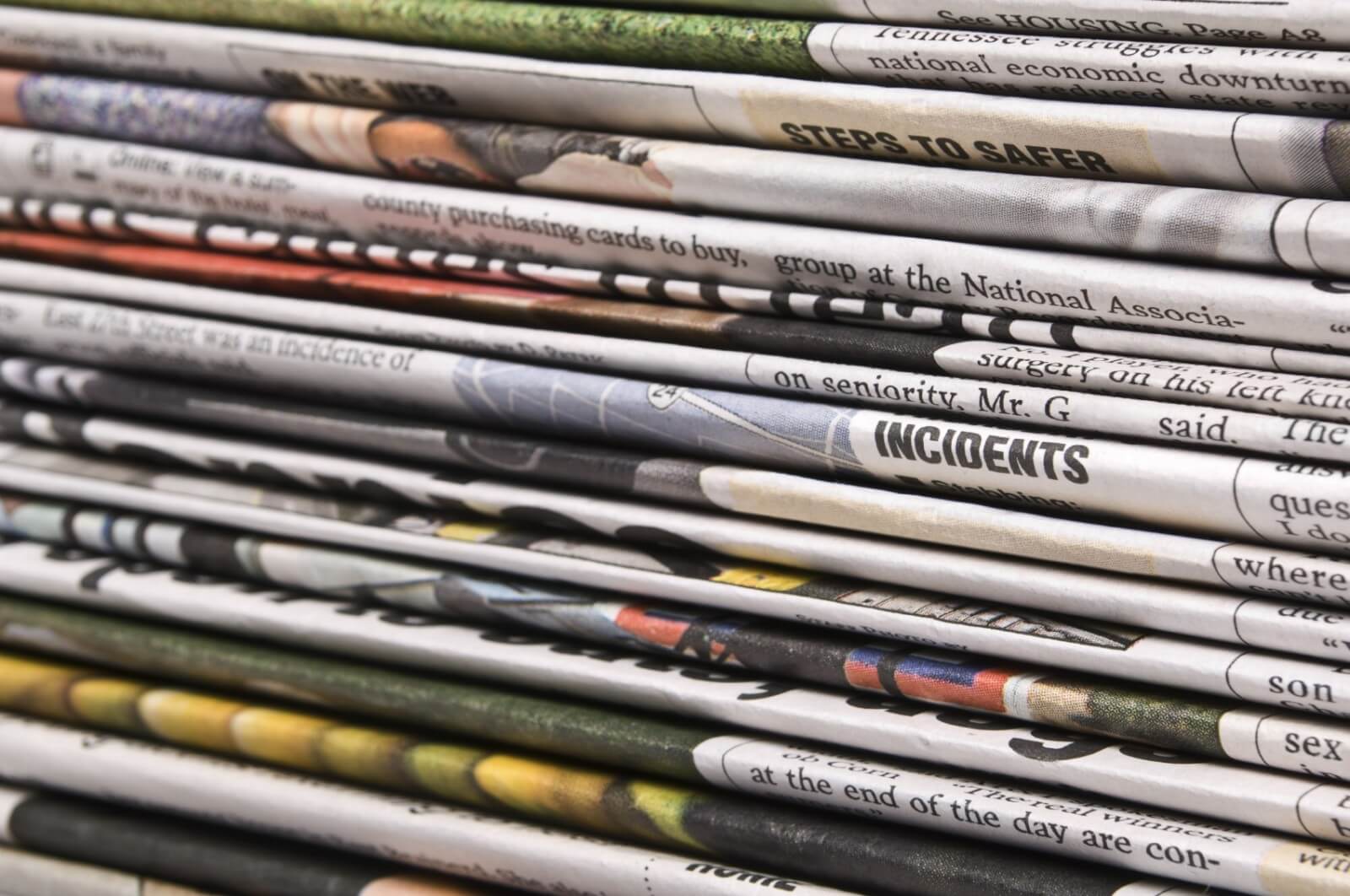 Reuters, the Associated Press, and Scripps-Howard are all current examples of large-scale news wires that operate to provide news content locally, regionally, nationally, and globally. A news wire such as the AP or Reuters does not have a specific product themselves, such as a radio show or newspaper content. Still, it provides the basic images and text content to other news agencies such as newspapers, radio, or television stations worldwide. Generally, news wires are considered to be the “official” source of information around the world. An organization like Reuters or the AP has journalists and editors worldwide that cover local events and provide their news content for every other media outlet. Stories propagated through news wire are written, edited, and filed electronically, so other news organizations can filter and search for news relevant to their audience. Local news agencies can then decide what content they decide to print, publish, talk about, or air. This news wire reporter is seen as more objective as they are not working for the end publisher. Newspapers and televisions pay a service fee to access the content within the news wire agency. This allows smaller or local news agencies to fill up their news gaps with stories either locally or nationally that they could not produce themselves.

Newswires, although over 100 years old, have continuously innovated changed to meet current market objectives. As radio and television evolved, these news services offered content by providing written scripts, background information, and images for various radio and television programming markets. Public relations companies have come to rely on these services to promote press releases from businesses as well. 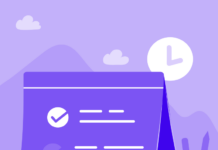 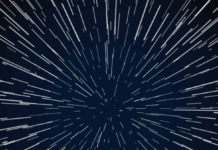