The Indian film industry is a multi-crore industry with forecasts as high as INR 259.5 billion by 2024. It is based out of Mumbai, the financial capital of India. Most films produced in Bollywood are in Hindi and feature a variety of genres. Most films are sequenced with a song and dance routine, and the music makes or breaks a Bollywood film.

While the cast and crew’s most prominent roles are that of the actors, directors, and producers, cinematographers play a vital role. Their role behind the camera is what defines what the movie will look like on-screen.

For those looking at a career in Bollywood, here is a low-down on cinematographers. If it appeals to you, you can sign up for India’s cinematography courses to make a “filmi” career for yourself. 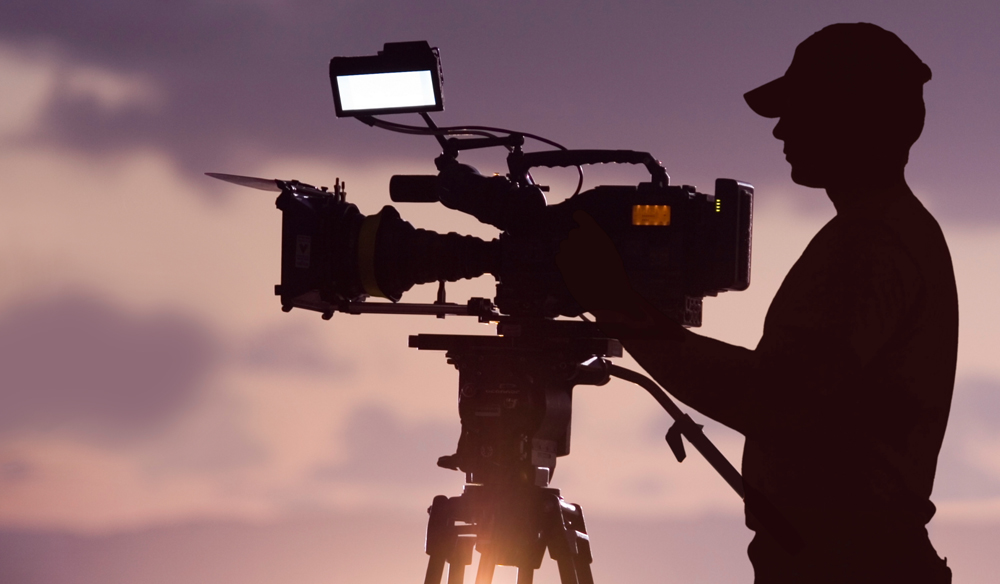 Let’s understand what a cinematographer is. They are Directors of Photography (DoP). Now it makes sense. They are in charge of the cameras, lights, editing, color, aspect size, focus, etc.

Their role begins from pre-production setup to shooting scenes and goes on to post-production editing. Well, they are essential to the film production process. Here is a list of responsibilities (not exhaustive) that they handle.

Films revolve around a theme- how it is visualized results in how impactful it is. A DoP will determine the visual style of the film. It is based on the theme, storyline, location, and scene-specific.

Scenes are shot from different angles. Some scenes are upfront, while others are at an angle or even aerial. These decisions will be your responsibility if you are the cinematographer for the film. You are responsible for how the camera is set up for each scene and how it pans to capture the entire shot. The camera placement and movement are both your responsibility. The angle at which the actors are filmed can make a big difference in how impactful the scene is.

Anyone who has done elementary photography knows how vital light can be. For movies, lighting is a large-scale event. The DoP will direct how the lighting should be for each scene. It sets the mood of the scene with its depth, contrast, and contour.

Most cinematography courses in India cover the subject. It helps you decide whether the color should be black or white if they will be vivid or dull and whether the tone will be realistic or expressionistic.

While location choice is up to the director, the cinematographer will explore the location to extract the most out of it. For example, when filming in a forest, the trees’ denseness can be highlighted with an aerial shot.

Indian audiences love it when certain locations are shown in vivid detail. It allows them to imagine being at the location.

Wide or up close are decisions that need to be made in every shot. Since movies are not static, the shot size may change every second. Your audiences’ focus depends on your shot size.

If it is their expression alone, then a close up is best. If you want to show the subject in a vulnerable position, then going wide to cover the surrounding hostility is better.

The aspect ratio is all about the height to width ratio. Wide frames are good for landscape, and tall frames work when you want to highlight the actors’ performance. Because visuals are the language of cinematographers, aspect ratio plays a vital role.

The lens you use can have a dramatic effect on the shot. Lenses can be either zoom or prime. For example, they can be classified by focal length, iris, and focus. They can have a psychological effect on the audience. Choosing the incorrect lens can make the scene less impactful.

Cinematography is all about planning. Storyboards are for presenting ideas, planning production, and to visualize the project pre-production. It allows different department heads to collaborate and share ideas.

The shot list is the numbering of each shot. It will enable you to refer to individual shots that you like or want to be removed. You can also make a short description to give a gist of what the shot is about.

DoP is an essential part of the filmmaking process. Their contributions in the pre, during, and post-production stages determine if the film will hit. India is home to a few epic movies that have taken cinematography to the next level.

Taking up cinematography courses in India will teach you all these and much more. So, let your movie career begin today. 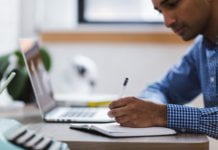 6 Reasons to Pursue a Career in Education 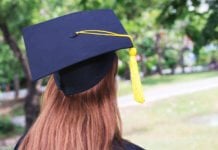 Why Graduate? 5 Reasons You Should Get Your High School Diploma 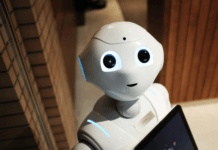 Why Is Machine Learning the Future of Global Business