The android operating system has been designed primarily for touchscreen mobile devices such as smartphones and tablet computers.

Developed Initially by Android, Inc., backed financially by Google (later bought by Google in 2005), Android unveiled in 2007, and the Open Handset Alliance (a consortium of hardware, software, and telecommunication companies devoted to advancing open standards for mobile devices).

Android is the buzzword in technology today, with a market share of 42% across various devices worldwide. Android apps are open source, unlike their competitors like iOS and Blackberry. The tools needed for their development are free, and there is no need to purchase a special developer phone or register your hardware as a development device. 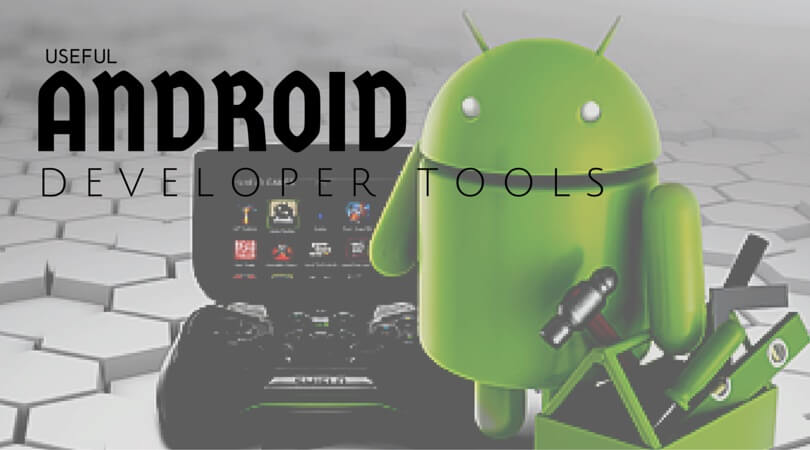 The Android Software Development Kit (SDK) provides you with the API libraries and developer tools necessary to build, test, and debug Android apps. It is one of the most popular SDK used for Android.

Aspiring New Android developers can download the ADT Bundle to start developing apps quickly. It includes the essential Android SDK components and a version of the Eclipse IDE with built-in ADT (Android Developer Tools) to streamline your Android app development. These are some of the important components of the ADT Bundle.

The NDK is a toolset that allows android developers to implement parts of their app using native-code languages such as C and C++.NDK can be a lot of help for the developers as they can reuse existing code libraries written in these languages.

The most important point to be considered here is that NDK will not benefit most apps. The developer needs to balance its gains over draw-backs, as the native code may not always increase the performance but generally increases the complexity. I prefer NDK only if it is essential to your app, never because you prefer to program in C/C++.

The Titanium SDK provides community developers with an unmatched ability to create quality native, mobile web, or rich hybrid applications to all platforms from a single code base, using JavaScript. With over 5,000 APIs, Titanium allows you to deliver an immersive user experience at a fraction of the time compared with traditional native platforms.

Although Titanium suffers from some disadvantages like flexibility limitations, User Experience issues, and complexity issues, Titanium still stands in the first place for Android and other cross-platform apps development.

hypertext Android Creator (HAC) is an easy to use software creation system that allows almost anyone to start building their own Android apps that work quickly. Apps developed on HAC enjoys good support on a wide range of devices.

HAC operation is based on HyperCard, which treats software as a stack of cards. Only one card is visible at a time and hence is quite well suited for mobile phone applications that allow single window operation.

HAC’s programming language is “HyperNext,” which is much more similar to English, making it user-friendly to learn and implement.

Along with this tool,s there are some other tools like PhoneGap, BatteryTech SDK that should not be missed out.