Testing is sometimes misinterpreted. People think that testing should be done after the programming is done for a system or software. In fact, testing should be performed at every level of the development cycle. 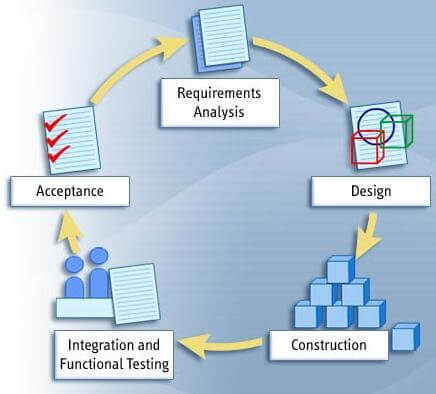 The most common types of testing involved in the development process are:

O Unit Test: This is the first level of testing in a cycle of software testing. The overall product is divided into small units. Testing of these units individuals is termed as Unit Testing.

O System Test: System-level is the upper level of unit testing. Whenever there is a large system, and different programmers are coding over different units, they are combined and testing done over the combined system is system testing Integration Test.

O Functional Test: When the system is integrated, it is tested over its functionality. To test the function of the system, I termed it as functional testing.

O Automated Testing: It is one of the finest ways to increase the efficiency, productivity, and accuracy of the software product. It simplifies the testing practice by reducing the human effort involved. In this, we create automated test cases and perform those using automated tools. The automated testing tool repeats the predefined steps and results with more accuracy than the manual testing Eftcrop.

Alpha Testing: Alpha Testing is done after the code is completed to check most of its functionalities before the actual user starts using it. Sometimes a select group of users is involved in the testing. More often, this testing will be performed in-house/small scale. Or by an outside testing firm in close cooperation with the software engineering department.

O Performance Test: This testing is done when the product is fully developed. Its main objective is to identify the performance of the software as per the customer guidelines.

O Acceptance Test: Testing the software system to confirm the accuracy and efficiency of the product and customer acceptance.

Sometimes the software is so complex and big that it is practically impossible to test it completely. Before ending software testing, we should keep certain points in mind:

Once the complete software testing is done, the system or software is introduced to the user.